Cant wait until it launches, but nobody is talking actively about the game?

Cant wait until it launches, but nobody is talking actively about the game?

What i am saying, being so silent about launch date and stuff thats coming might have a backlash on how big the game can be, theres no talk about the game, how good it can become or how good it is..

All we hear is ******** clone and thats not exactly a compliment in these days.. like a lot of h1 players obviously will wanna play it but what about the rest of us, whats gonna make us wanna play a indie dev BR on small scale? Rumours are not gonna cut it, speculation about what this game is with short videos and some skin designs.. cant we get a walk through video of interface or something to build some expectations? Atm its set to launch this week or next and thats ok.. but if nobody knows about it or talks about it then you are not gonna get in those guys who are just casually looking for a game to play. You're just gonna get the ******** community known for its toxic behaviour. 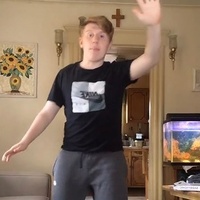 I think you are making a solid point, however, this will be the alpha alpha release we are talking about. I wouldn't know if it were smart to immediately try to hype up this game too early. Nobody was hyped for PUBG because no one knew what it was until it released. All streamers started playing it. And still, what current game trailer is really hyping anyone? All games from the past years had really promising trailers, but a trash game. I think they are currently doing a good job. However, once the alpha launches and the trailer is out, they should be advertising their game and maybe pay big streamers to play anarea when we all feel that the alpha has a really enjoyable and great playstyle which is also fun to just look at (for the viewers).

Yeah i get it that its an early release, but walkthroughs, small gameplay videos can make the difference in making the initial playerbase huge. 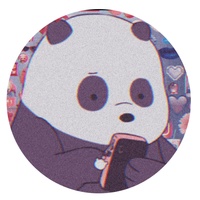 Dinkeydock wrote:Yeah i get it that its an early release, but walkthroughs, small game play videos can make the difference in making the initial player base huge.

I personally would rather them working on the game and trying to make it a better game and devote more time on that then work on game plays and walkthroughs. Also how would you create a walkthrough for a multiplayer BR 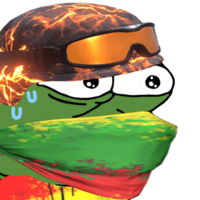 OP's opinion is kind of irrelevant. The only thing talking up a game will do BEFORE release is set an unrealistic expectation, and then when the players show up and it's not what they expected, they bolt, never to be seen again.. We will acquire a playerbase if the game is good, and by good i mean mechanically. Only then will your concept of "word of mouth" be successful. A perfect example of this is Deadside. It got a lot of player hype before launch through word of mouth, the game came out and had 5k players. It didn't live up to the hype it promised and the the playerbase dropped exponentially. Now sits a 500-1k concurrent daily. It will only continue to gain players as content is released, and the game is updated.